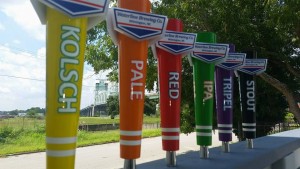 < Go Back to Main Blog